Blog About Work With Us Weekly Videos Login

Spotify, Distrokid and Fake Streams: Why Your Song Got Removed 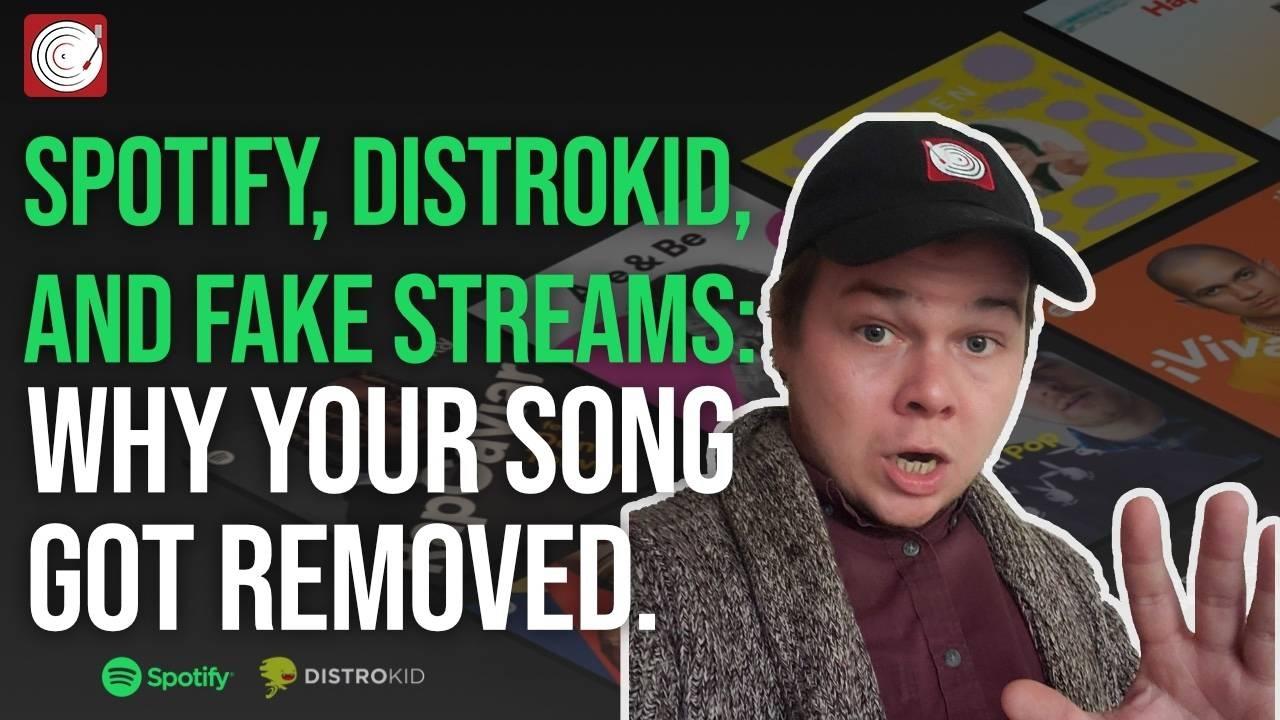 Hey, ya'll! I figured it was time for a quick PSA about Distrokid and what's going on about Spotify and the takedown of 1,000's of songs...

It seems like everyone's been asking "what happened", "Who's in charge here"! Don't worry... this short and sweet post should clear any bit of confusion up real quick for ya... (no promises it'll make you feel good about it all though)!

So over the last few days (starting at the beginning of the year (2021) Spotify removed about 750,000 songs from its platform. At first many began blaming Distrokid for the takedowns, but I believe this was only because Distrokid artists may have been hit by the takedowns first (remember Spotify has a small stake in Distrokid)! But over the course of a few days, other distributors also saw the sting of takedowns occurring with their artists as well... meaning it wasn't Distrokid that ordered the takedowns... it was Spotify themselves!

If you're a modern-day musician or artist you should by now, be very aware of the gigantic eco-system that has grown to be the "pay to play playlist" environment!

What is a pay to play playlist?

An artist finds a user-created playlist on Spotify that has thousands of followers. The playlist is full of music similar to their own or maybe is full of bangers in the same genre by HUGE artists. The young artist that found this list checks the bio of the playlist and finds the creator's contact info listed right there saying, "for submissions hit (email).

So the artist hits the curator up, they come back and offer a top spot in the playlist for a certain amount of time (usually anywhere from a week to a month or more) usually costing somewhere between $50 and $500 depending on how many followers are in the list, what position the artist wants their song in the playlist, and how long they want their song in the list as well!

Once the song is in the playlist it begins to reap in some streams, so the artist deems this campaign successful and then goes back to the curator at a later time for their next song and repeats the cycle, rinse, wash, repeat!

Except.... a lot of user-generated playlists are being played by bots! The curator might run bots across the list regularly to help improve the numbers that artists see on their songs (listeners/streams) and then maybe run some extremely cheap ads to third world countries to garner as much as they can!

We wrote another blog post about how to spot fake playlists read it here. 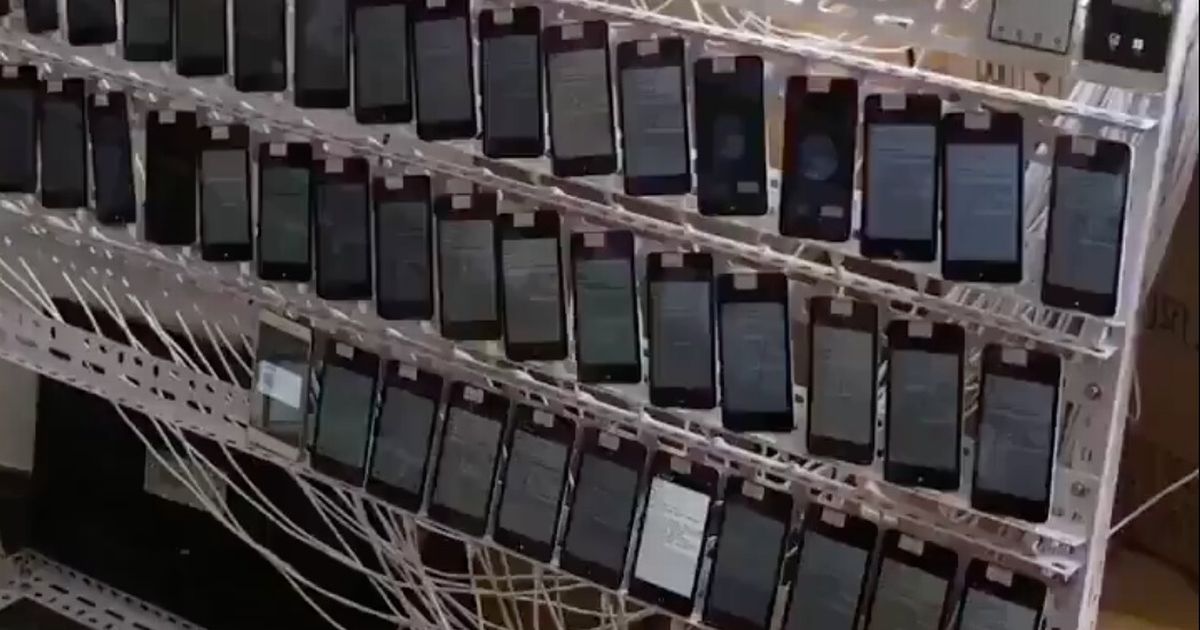 These streams turn out to be completely fake and artificial... not to mention paying for playlists goes against Spotify's terms of service....

SO.... Spotify got wise and decided to take some HUGE action and deleted all the songs with fake streams.... so all those playlists that the artist paid to be a part of influenced Spotify's choice to take down their song from the platform for good (or at least remove all their streaming data)... and then the artist blames Distrokid (or whoever is their distributor).

Why would anyone pay for anything they know is fake?

The simple answer is for vanity... getting 100,000 streams might give an artist a better bargaining chip, or might make them look great to passers, or cool to their friends and family (like they actually made it)... but that sure came to bite them in the ass, didn't it...

This all being said.... What's the proper way to go about getting streams, getting on real playlists, and making sure this never happens to you again?

Again, another simple answer... pay attention to your data!

Spotify is a data machine, learning how fans consume songs based on a huge number of factors. It then uses that data to help fans discover new music they will absolutely like by introducing that data to their algorithm which feeds into certain high use Spotify playlists (Discover Weekly/ Release Radar/ Daily Mix)!

So you might ask... what kind of data is important?

Let's break it down: 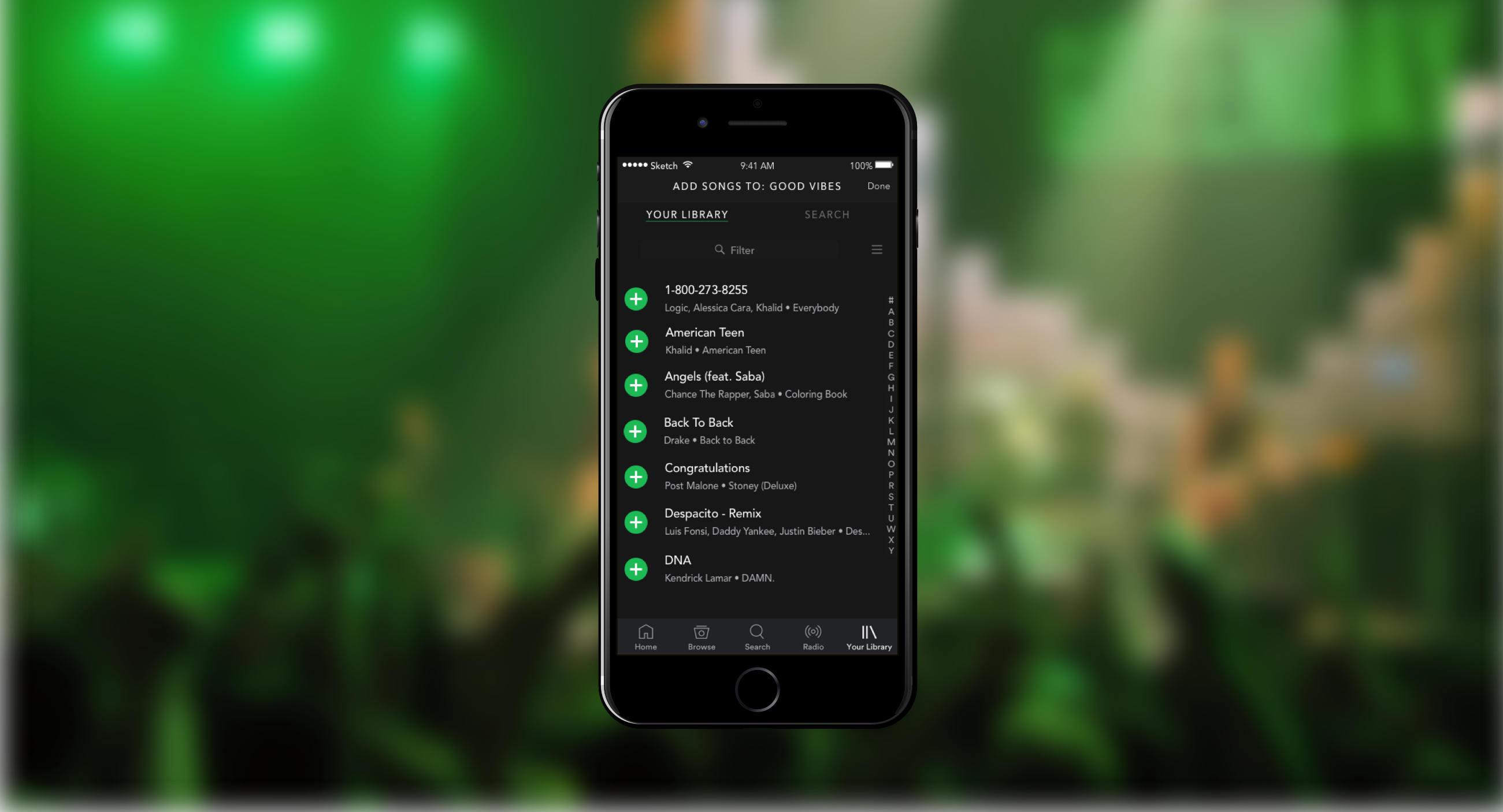 Think of API kind of like a profile... it's the data Spotify uses to communicate with other pieces of data all across the platform!

So when a song gets put into a playlist all of these API's are influenced by each stream that happens (be it from them, or for their song), and each time a new piece of data comes to that API, the machine learning that Spotify is known for goes to work, and curates the algorithm playlists based off that info!

So the stronger your data, the better Spotify can place your song with REAL PEOPLE, that will actually enjoy your song and keep coming back for more

BUT... if you feed the machine incorrect, inconsistent, and far off data... then the machine has no idea what to do with your song and feeds it into the wrong places to people who will most likely skip it (hindering its success)!

So long story short... if you must playlist... I encourage you to do your research. Find playlists full of artists with a similar popularity index as you (not HUGE artists) playlists full of real streaming fans, and not full of bots (I use chartmetic.io to check a playlist gain/loss of followers of a 28-day ratio - this indicates if its usually fake or real)!

Then compare that data to an artist that's on the list and their streaming numbers, their saves, and followers... If this all aligns then the playlist MIGHT be real and full of real people... but there is no way to know for certain...

So I encourage artists we work with at AC in the marketing division to create their own playlists! We then run targeted ads specifically to real people (not in third world counties) to grow the followers on their list, which grows into real streams for the artist (and they know where those streams are coming from) I even help build a way to retarget these fans via FB/IG ads :)

This all being said... If you have any questions about your song being taken down and what you might be able to do to rectify the situation hit me up :)

Check out the video I made below!

3 Ways to Get Connected and Start Building a Profitable Music Brand...

Get the exact method we use with our clients!

No more wasting money on things you don't need. Use this method to build a strong foundation for your music brand.